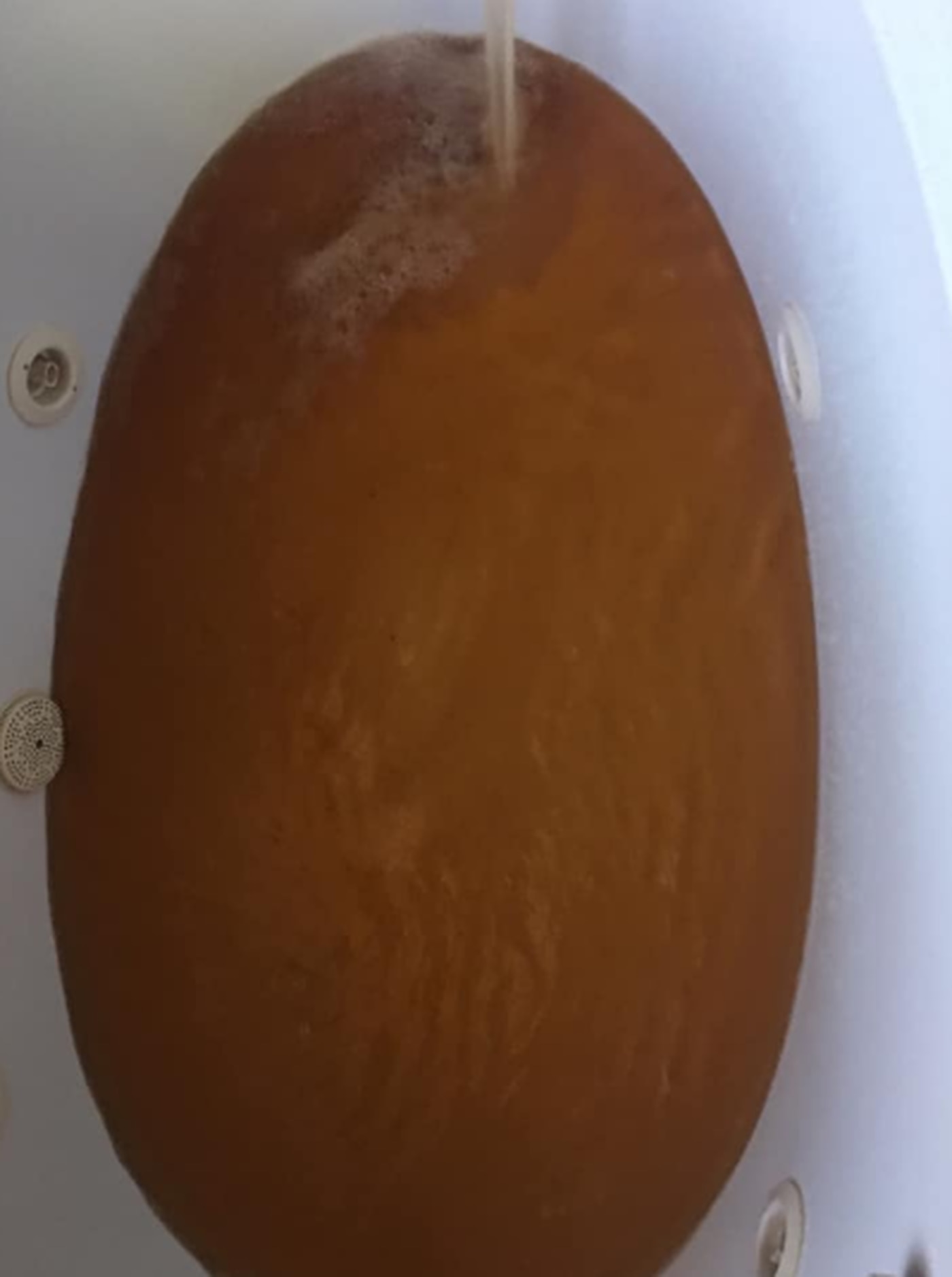 Give Us A Hand West Feliciana!

Take this survey to provide your input about living and/or operating a business in the Parish.

We are excited to announce that West Feliciana Parish was recently accepted as a participant in the Louisiana Development Ready Communities Program (LDRC). The LDRC Program helps participating communities to become development ready, competitive and “open for business” by creating and implementing a strategic community and economic development plan.

Please take two minutes to provide your input about living and/or operating a business in the Parish. The answers you provide will be used to complete a comprehensive assessment of our community and for future strategic planning.

Take me to the survey.

Attendees learned how to blow soapy paint bubbles and then bust them onto watercolor paper to create an interesting and colorful design, reminiscent of a hydrangea blossom.

Arts for All members Angela Campbell, Joanne Payne and Elaine Erikson taught an art lesson to a group at Council on Aging on May 29. Attendees learned how to blow soapy paint bubbles and then bust them onto watercolor paper to create an interesting and colorful design, reminiscent of a hydrangea blossom.

The community art activity was supported by a grant from the Louisiana Division of the Arts, Office of Cultural Development, and Department of Culture, Recreation and Tourism, in cooperation with the Louisiana State Arts Council, as administered by the Regional Arts Council. Funding also has been provided by the National Endowment for the Arts, Art Works.